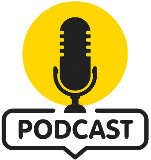 Tom is a brilliant scientist 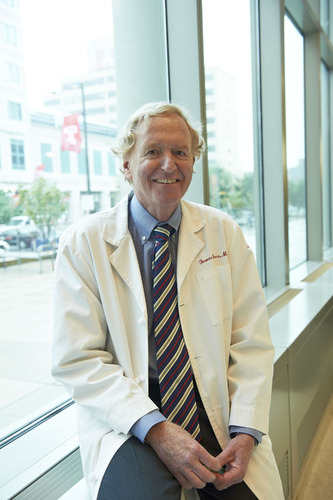 Tom was our mentor, advisor, and friend—a pioneer in the field of cardio-oncology, making many lasting contributions. He brought basic research to the nascent field of cardio-oncology and inspired many. He served as a mentor, inspiring and motivating many in his extraordinarily affable and humble way.Thomas Lee Force was born on March 25, 1951, in Vandalia, Illinois. He graduated Phi Beta Kappa from Harvard College in 1973, majoring in psychology, although Tom would often admit that his passion in college was music. After taking a year off, he matriculated at Harvard Medical School. He stayed in New England for much of his subsequent training.In 1984, he joined the faculty at Massachusetts General Hospital and Harvard Medical School as an instructor. Initially drawn to clinical imaging research he made seminal observations in the field of echocardiography, resulting in the publication of important manuscripts.At Massachusetts General Hospital, he embarked in a new direction in cardiac signaling, focusing specifically on stress-activated pathways, particularly kinases. At the same time, he quickly rose through the ranks, becoming an Associate Professor at Harvard Medical School.His pioneering work provided unique insights directly relevant to the cardiotoxic effects of targeted therapies. Tom’s research demonstrated a critical role for kinase signaling in the cardiovascular system.In 2006, Tom’s laboratory published a seminal manuscript in Nature Medicine, which opened the door for using cardio-oncology as a novel platform for basic cardiac investigation.

In 2005, Tom moved his laboratory to Thomas Jefferson Medical College in Philadelphia, then to
Temple University in 2012, and finally to Vanderbilt in 2014. He used each of these forums to
advance the burgeoning field of cardio-oncology and to create opportunities for many in the field, particularly young investigators.Tom was the ultimate mentor—he was kind and approachable, and he had incredible humility; he was smart and incisive. It is perhaps no surprise that by the time he retired in 2016, multiple international organizations named leading talks at each annual meeting in his honor, including the International Cardio-Oncology Society Thomas Force Pioneer Award. 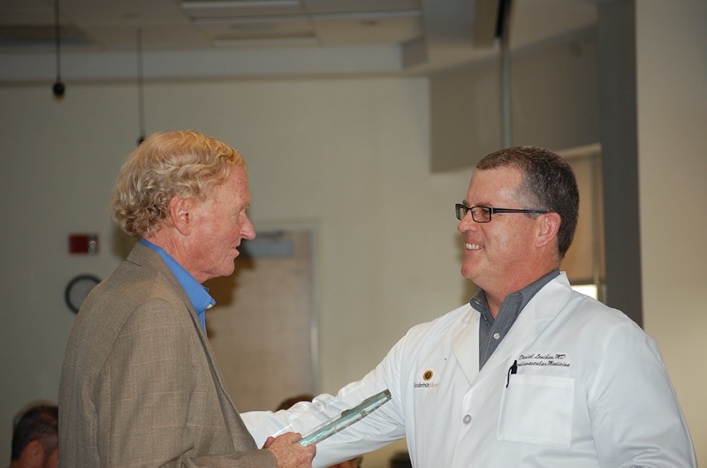 “ Tom is a brilliant scientist. He is kind, generous, and always has a way of making you laugh. He motivated my intellectual enthusiasm for and drove me towards cardio-oncology – I heard his lecture at HFSA many years ago when he was talking about the mechanisms of sunitinib cardiotoxicity. I am where I am today in part because he helped bring me into the field. ”

“ Tom is an extremely intelligent scientist and his seminal work years ago really fueled the engine of Cardio-Oncology especially from a basic science perspective.

Past Recipients of the Thomas L. Force Pioneer Award 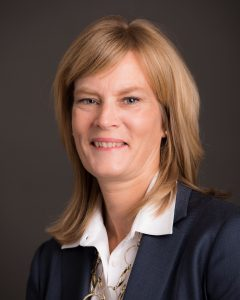 Dr. Dent attended McMaster University Medical School in Hamilton, Ontario, Canada and completed her residency training in Internal Medicine and Medical Oncology at the Ottawa Hospital, University of Ottawa, Ontario, Canada. She subsequently completed a post graduate research fellowship in clinical trials at the Canadian Cancer Trials Group (CCTG) in Kingston, Ontario, and was appointed as a staff medical oncologist at the Northwestern Ontario Cancer Center in Thunder Bay, Ontario.

In 2001, Dr. Dent returned to Ottawa, where she specialized in the treatment of breast cancer. In 2008, Dr. Dent, working with her cardiology colleagues, established a multidisciplinary cardio-oncology clinic in Ottawa; the first of its kind in Canada. In 2011, she founded the Canadian Cardiac Oncology Network (CONN), a not-for-profit organization devoted to optimization of cancer care for patients without compromising cardiovascular health. (www.cardiaconcology.ca). In 2015, Dr. Dent launched the Global Cardio-Oncology Summit (GCOS), an annual meeting which now attracts oncologists, cardiologists, and allied health care providers from more than 23 countries. 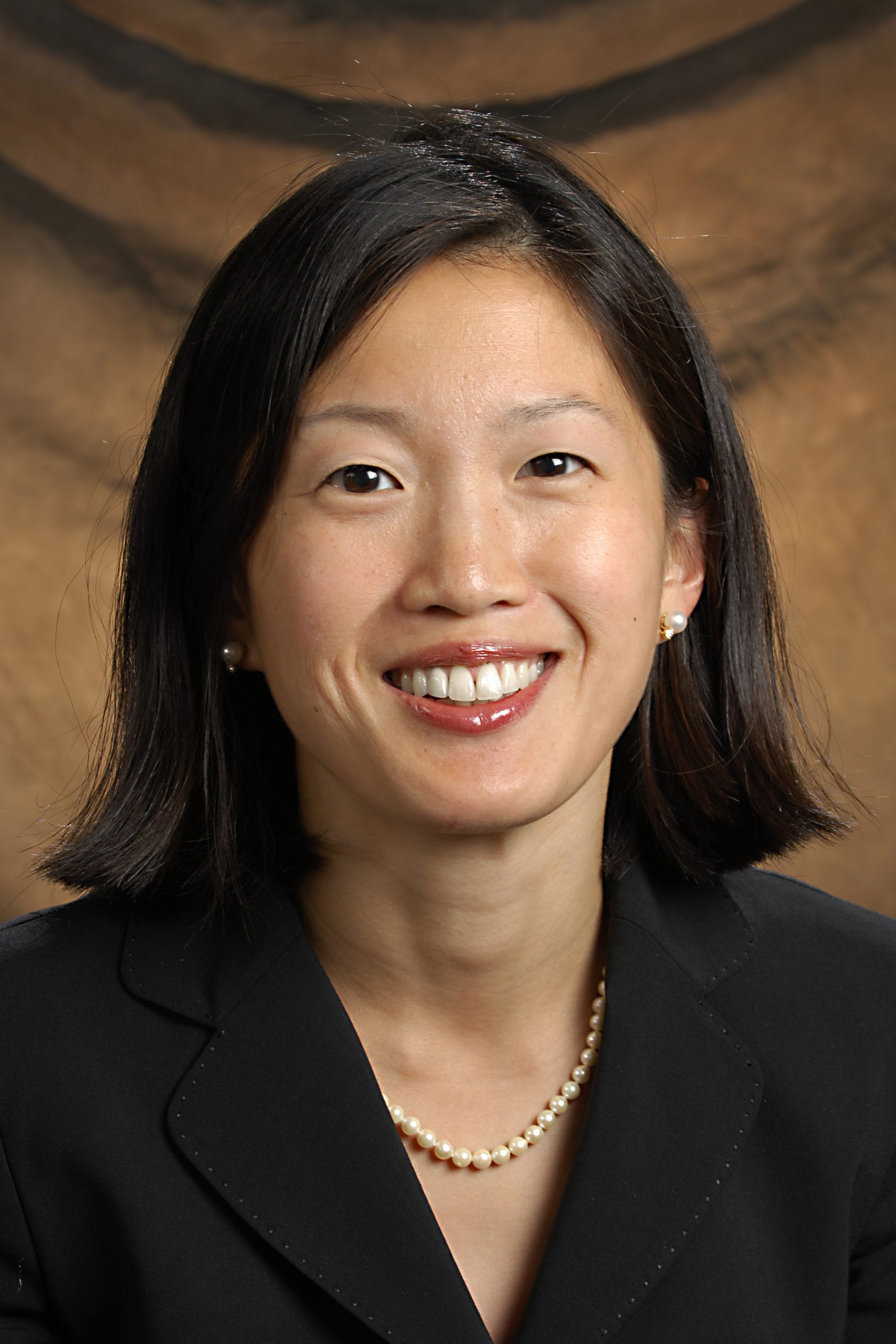 I am a tenured Associate Professor of Medicine and Epidemiology and physician scientist at the University of Pennsylvania. My fundamental goals are to gain insight into the underlying mechanisms and predictors of cancer therapy cardiotoxicity, and to translate this understanding to the clinical care of patients. I lead a highly active NIH-funded translational research program in cardio-oncology and am the PI of multiple investigator-initiated cohort studies and clinical trials focused on the study of the cardiotoxic effects of doxorubicin, trastuzumab, anti-angiogenic tyrosine kinase inhibitors, androgen deprivation therapy, and radiation therapy in breast, renal cell, prostate and lung cancers, and lymphoma patients. My programmatic objectives are to understand how we can improve cardiovascular outcomes in cancer patients by determining individual patient risk, through detailed phenotyping of clinical characteristics, the social determinants of health, biologic markers, and echocardiography-derived measures of myocardial mechanics and function. I also serve as the Director for the Penn Center for Quantitative Echocardiography and the Founding Director of the Penn Cardio-Oncology Translational Center of Excellence and have built a strong, multi-disciplinary collaborative network comprised of highly successful basic, translational, and clinical researchers. I am an invited member of many cardio-oncology expert consensus and research groups within the NIH, FDA, American Society of Clinical Oncology, American College of Cardiology, American Heart Association, and European Society of Cardiology focused on advancing our understanding of cardiovascular disease in the growing cancer population.

I am the Inaugural Editor-in-Chief of JACC: CardioOncology, and successfully launched this important scientific and clinical resource. I have specialized expertise in cardio-oncology, epidemiology, the study of biomarkers, and imaging tools to understand cardiac remodeling, function, and risk prediction.

Joseph R. Carver, MD, FACC is a Board Certified cardiologist. He is the Founding Editor of the American Journal of Managed Care and was a Senior Corporate Medical Director at Aetna U.S. Healthcare from 1992-2001 where he was responsible for new program development and directed the National Medical Excellence Program.

From 1999-2001, he was Co-chairperson of the New Jersey and Michigan Working Groups that established voluntary agreements among the insurers in those states to cover the routine costs of clinical trial participation for cancer patients. He is one of the Founding Editors of Cardio-oncology Journal.

Daniela Cardinale is director of the cardio-oncology unit at the European Institute of Oncology in Milan, Italy, where she has been working since 1994.Dr Cardinale graduated from the University of Milan in 1987 and specialized in cardiology (Milan 1992). Dr Cardinale worked at the operative unit of intensive cardiac care of the Centro Cardiologico Monzino from 1987 to 1990, and the cardiology division of S Raffaele Hospital of Milan from 1990 to 1994. In 2009, she obtained her PhD in cardiovascular physiopathology from the University of Milan.Her professional experience and investigational interests focus on prevention, early detection, monitoring and treatment of cardiotoxicity; screening of cardiotoxicity in patients with cardiac disease; and malignant pericardial effusion evaluation and intrapericardial treatment. Dr Cardinale has been a key leader in the International Cardio-Oncology Society (IC-OS) since its inception in 2009, and is a fellow of the European Society of Cardiology (ESC).